As children, we’ve all had dreams of who we’ve wanted to be or careers we’d hoped to have as adults. However, on the road to adulthood, many people who don’t fulfill their dreams often forget them or became sidetracked along the way. Recently, one of our mom’s experienced the reality of a lifelong dream. 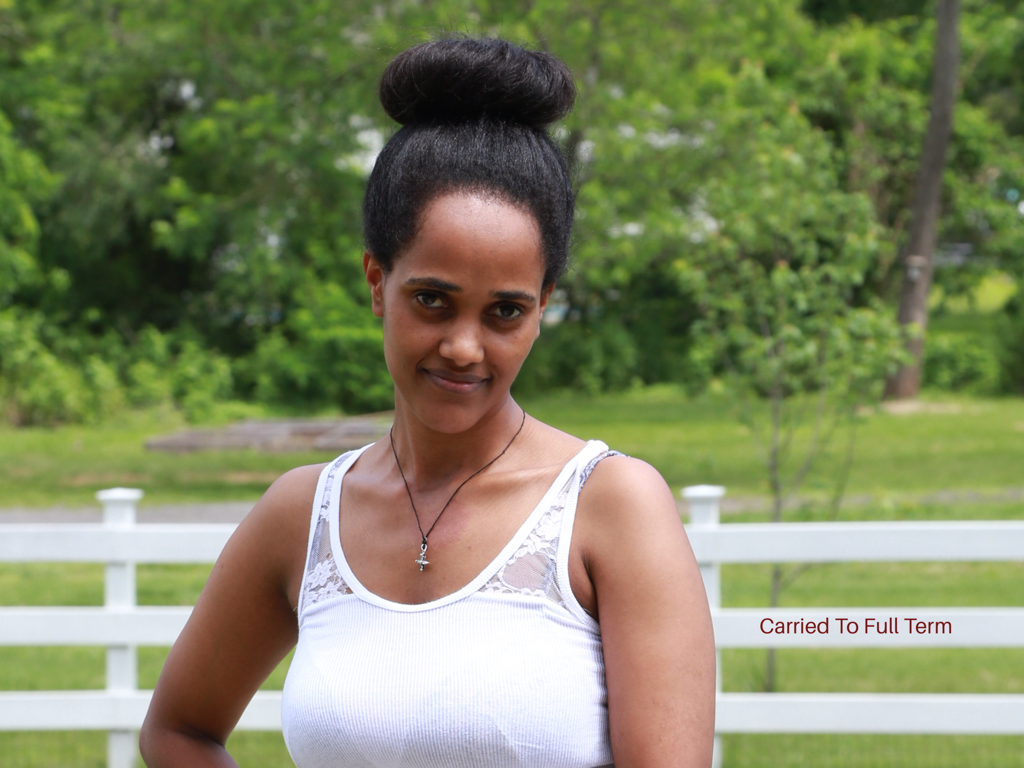 Mimi shared that she’d dream of having fancy hairstyles, polished nails, wearing stylish outfits and being photographed for magazines. Though she doesn’t like wearing too much makeup, she had hoped to one day to live out her dream. Unfortunately, Mimi gave up on becoming a model about four years ago. She felt like age and time had worked against her and thought that she was too old to be a model. She concluded that it was time to do something different with her life and she closed the door on her dream.

Initially, our staff wasn’t aware of this longing until a local women’s group shared that they were planning to host a fashion show to benefit Carried To Full Term, that Mimi showed a slight interest. Most of our moms are very shy and immediately said no in response to participating as models. The thought of being the focus of attention in front of a large group made most of the moms very nervous. Mimi, who is also shy, was the only one who expressed an interest in the idea. She was hesitant to participate, but we encouraged her to try, and she did. 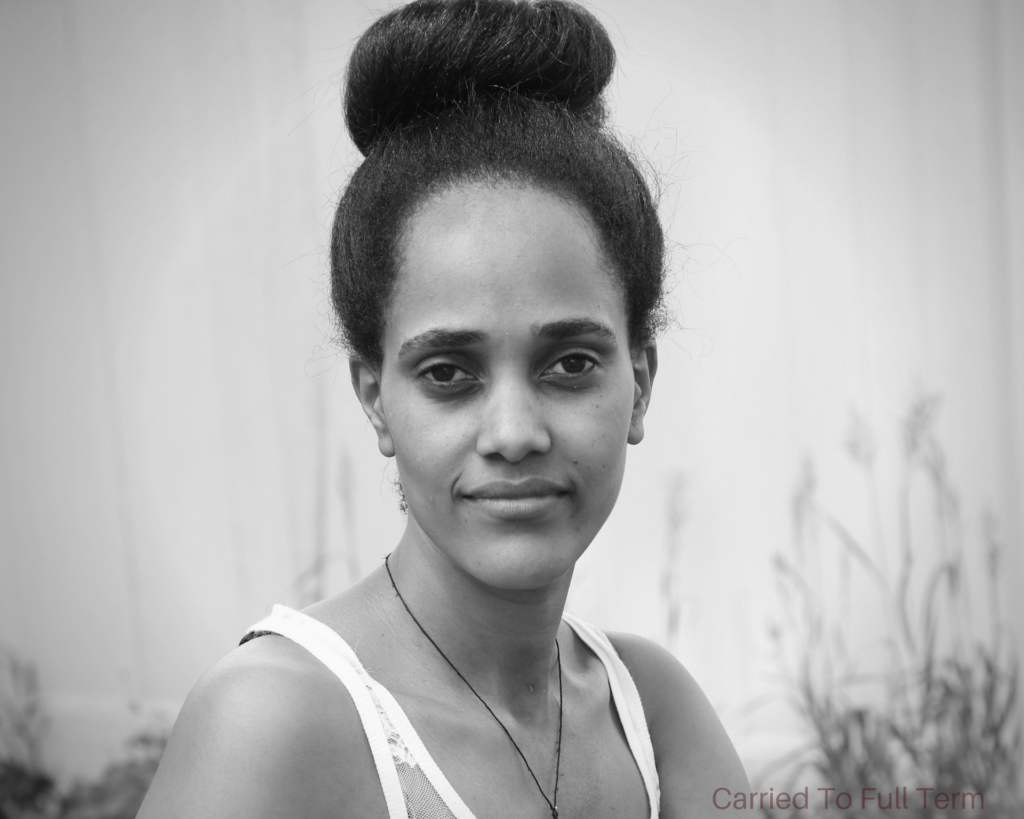 A few hours ago, we sat down with Mimi to learn about her experience as a model in the fashion show. She shared that initially, she was very nervous and excited, at the same time. She said it had a nice feeling to it, flashing a great big smile as she recalled the experience. She said she felt confident.
When asked if she’d do it again? She immediately said yes, with a big smile. Mimi has been bitten by the model bug. She said she is open to exploring other model opportunities.

Mimi also hopes to open an Ethiopian Restaurant one day. Learn More About Our Home

Join our newsletter to learn how we are changing lives and preparing moms and their babies for a brighter future.

Mothers attend therapeutic sessions to help assess and identify the difficult experiences of their past to better prepare them to face the future.

Classes are offered to assist residents in preparing and responding to the workforce.

We provide the support and structure necessary to help our mothers prepare for a life of independence and self-sufficiency.

Mothers recieve the necessary support to work on completing their education.